Some numbers are so large as to be almost impossible to comprehend. For instance, China’s farmlands occupy 1.3 million square kilometres, more than half a million square miles. To put that value in perspective, it is more than two-and-a-half times the land area of Spain. Lots of mouths to feed require lots of land for crops. All of that farmland provides for the needs of some birds, but not others.

The story of the exploitation of resources becomes a bit more complicated when we read that 40% of farmlands in China are underlain by deposits of coal, a precious commodity. The extraction of coal in China has resulted in subsidence of land on a very large scale. This subsidence has required the abandonment of many rural agricultural villages, and relocation of the people who lived there.

Chunlin Li and colleagues at Anhui University and the Ministry of Environmental Protection studied the impact of land subsidence and the abandonment of rural villages in areas with coal mining on the abundance and diversity of birds. They conducted their study in the Huaibei Plain in the North China Plain, an region important for both farming and coal mining. In this region, the area affected by subsidence was growing at a rate of more than twenty square kilometres each year. When villages were abandoned because of subsidence, they were generally left as they had been. 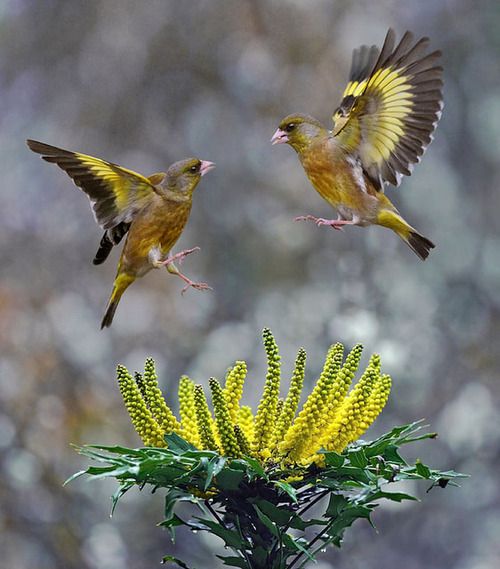 The simplest messages might be that coal mining led to land subsidence, which led to abandonment of villages, which led to a greater abundance and diversity of birds. However, a curious thing happened to villages that had been abandoned because of subsidence. Abundant rainfall, combined with a high groundwater table, meant that after a few years, land that has collapsed because of coal mining turned into ponds, reservoirs and small lakes. Birds that had been taking advantage of abandoned villages would soon be replaced by wetland species. For some species, the opportunities provided by village abandonment would be short-lived. 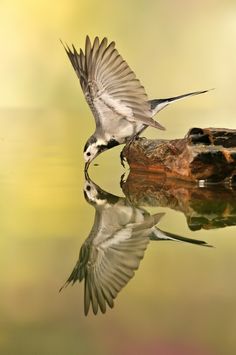