The Wilson Journal of Ornithology is a respected repository of all matters pertaining to bird biology. In order to collect data worthy of publication in that journal, a researcher might have to spend years in crocodile-infested swamps or leech-filled jungles. The most recent volume of the publication includes articles on the breeding biology of Gray Tinamous in Ecuador, ovicide in Smooth-billed Anis in Puerto Rico, and assortative mating by Plain Laughingthrushes in China.

However, reports in the journal were not always so exotic. The original name of the Wilson Journal of Ornithology was the Ornithologists’ and Oologists’ Semi-annual. The very first issue was published in 1890. On pages 11 and 12 of that issue was an article entitled “Observations from the Deck of a Steamer” by Otley Pindar. A surgeon by profession, it seems that Pindar took a journey on the steamboat Granite State in the summer of 1889, embarking from Hickman, Kentucky. He sailed along both the Mississippi and Ohio rivers, spending his time on the ship’s upper deck watching birds, rather than sipping bourbon in the saloon. 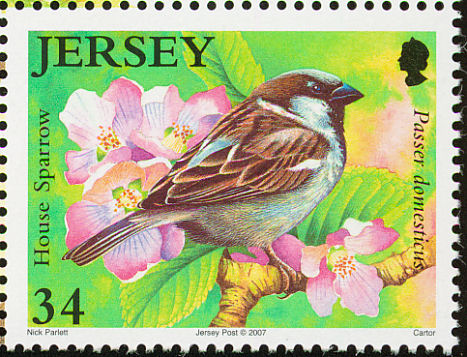 Pindar provided readers of the O & O Semi-annual with his thoughts on seventeen species of birds he saw. Forester’s Terns, Chimney Swifts and Barn Swallows skimmed and darted near the boat, while Turkey Vultures circled high overhead. Downstream from Columbus, he spied a family of “Kingbirds,” which were almost certainly the species known today as the Eastern Kingbird. On the upstream side of Columbus, Pindar found Kildeers and “Snowy Herons,” which seems to be an old name for Snowy Egrets.

The dense swamps of Missouri provided roosting sites for American Crows, and Pindar spied what I suspect to be Fish Crows in both Shawneetown, Ill, and Lewisport, Ky. He encountered Great Blue Herons frequently as they flew across the river ahead of the boat. White-bellied Swallows, now known as Tree Swallows, entertained Pindar with their “aerial evolutions.” Riverside fields and forests were home to Common Grackles, American Robins, Eastern Meadowlarks and Field Sparrows. Henderson, Ky, gave Pindar the opportunity to see a very large colony of Bank Swallows and a covey of Northern Bobwhites.

Pindar was not able to identify every bird he saw, but those that he did seemed to have made his voyage all the more pleasant. Only one species of bird drew his ire. He wrote about the House Sparrow, an introduced species, describing it as “one which could be well dispensed with… found in abundance in every place at which the boat stopped, especially the larger towns and cities.”

In 1923, Pindar became the first ever president of the Kentucky Ornithological Society. He came upon this honor, in part, because he was judged to be the oldest practicing ornithologist in the state. The society is still around; its Fall 2018 meeting will be held the weekend of 14 to 16 September at the Pine Mountain State Resort Park. The House Sparrow is still around too, and can still be found in towns and cities. Pindar is long gone. 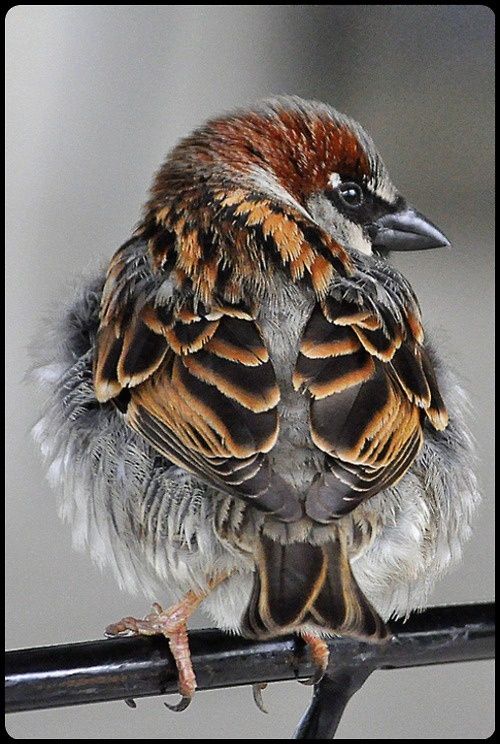