According to the Oxford English Dictionary, the word “valentine” was, at least in the mid-19th century, used as a verb. Valentine referred to the propensity of birds to greet one another by singing, particularly in the breeding season. The British poet George Meredith (1828 – 1909) used the word in a poem in 1851, writing: “Shall the birds in vain then valentine their sweethearts?” 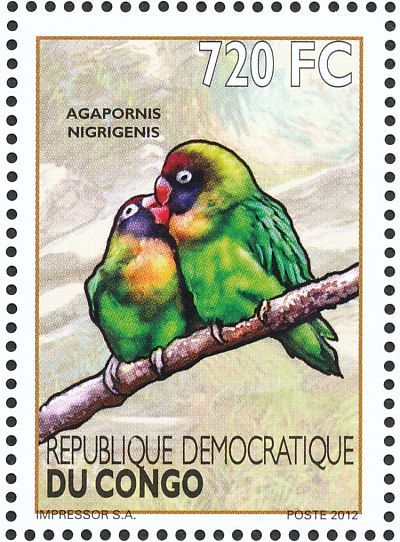 The word “love” is used rather frequently in the naming of birds. There are, for instance, at least nine species of lovebirds, including the Black-cheeked Lovebird, Black-collared Lovebird, and Black-winged Lovebird. The genus name of these lovebirds, Agapornis, is based on Greek words meaning “love bird.” In celebration of Valentine’s Day I might have chosen to write about the Leaf-love, Phyllastrephus scandens, a reasonably common bird of central Africa. Regrettably, I was unable to find any recent studies concerning that species. The Brotherly-love Greenlet looked promising, until it became apparent that that was simply an archaic common name for the Philadelphia Vireo.

Then I came across a recent article by Gerald Mayr of the Natural History Museum in Frankfurt, and Paul Schofield of the Canterbury Museum in Christchurch. The paper described for the first time a New Zealand bird with no common name, but with the enchanting scientific name Australornis lovei. Please do not book a flight to New Zealand in hopes of adding a new bird to your life list, as A. lovei lived and died in the early Paleogene, some 61 million years ago.

The fossilized remains of A. lovei were collected from a locality near the Waipara River on the South Island of New Zealand. The bird’s genus name, Australornis, is descriptive, if not imaginative. It is derived from Latin and Greek words meaning “southern bird.” The species name, lovei, was used to honor the person who discovered the fossil in 2009, Leigh Love.

The fossilized remains discovered by Love constitute part of a wing, and the bones of the pectoral apparatus. All of the bones appear to be from a single individual. Most fossilized bird skeletons from 60-odd million years ago, and collected from the Australasian region, are clearly either a penguin or a penguin-like bird. Whatever else it might have been, A. lovei was not a penguin. Among the nine distinctive features of the skeleton are: “humerus with shaft cradiocaudally flattened,” “very long crista deltopectorlis,” and “ulna with caudal surface of proximal shaft forming a sharp ridge.” The specimen has features that are similar to those of a shorebird, an ibis, a duck, or perhaps a grebe. Even though Australornis is distinctive, it is not possible to narrow it down to a particular bird group. The remains are simply not sufficiently complete.

It seems unlikely that the wings of Australornis made it capable of gliding over long distances like an albatross, nor was it likely to have used its wings for underwater propulsion like a penguin. What did it do instead? With luck, future study will reveal additional skeletal components of this lovely bird, so that we will be able to infer more about its role in the world. 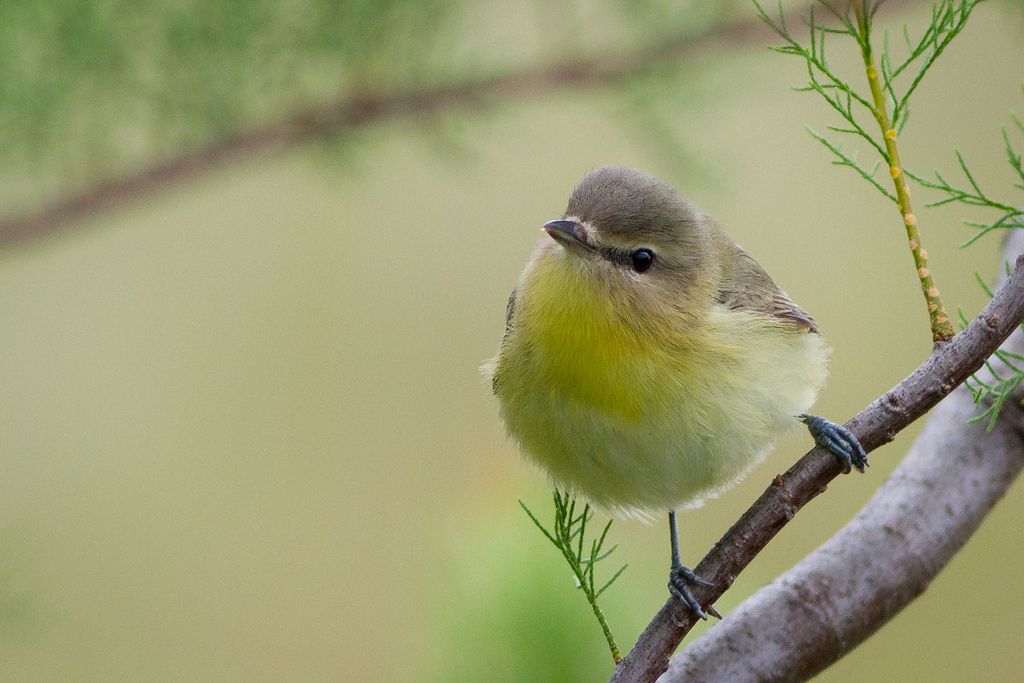