Sitting on a cliff in  Portugal, contemplating a rediscovered plant. What does endangerment taste like?
One of the amazing creatures found in the jungles of Borneo while teaching undergraduate students.
Krista Halling and I paddled the River Thames. source-to-sea, in search of  adventure, history, personalities and wildlife.
An international team of biologists searching for a long-lost hot springs creature that may never have existed.
< >
Join me for A Traveller’s Guide to Feathers, a weekly update on the most exciting recent discoveries from the world of bird biology.
Come follow the characters, creatures & chaos as Krista and I canoed down the River Thames.
The Labrador Duck has been extinct for more than 100 years. Join me in my quest to examine every stuffed specimen in the world.
Humans have long introduced plants and animals to foreign lands. Read about my odyssey to find the world’s most outrageous examples.
The world rejoices when a species, thought to be extinct, is rediscovered. In this book I travel the globe in search of species back from the dead. 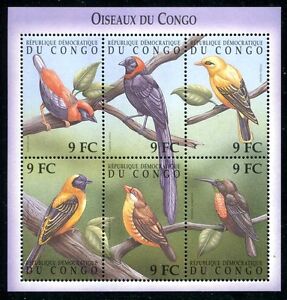 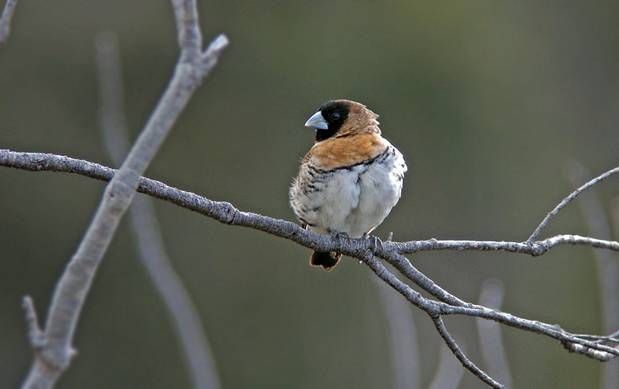