A fact is something that is true. A factoid is something that sounds like it is true, but isn’t. I have never been certain which of the two is more important. It is, for  instance, a widely accepted fact that persons with a vegetarian diet are at a lower  risk for cardiovascular disease. It is a factoid that vegetarians live longer than  meat-eaters; it just seems longer.

Here are a series of cool facts and factoids about the River Thames, the length of which Krista and I will paddle in 2015. Feel free to write and correct me if I have mislabelled any of them. 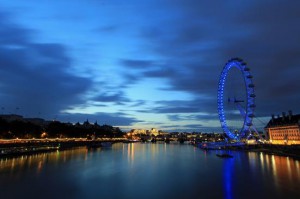 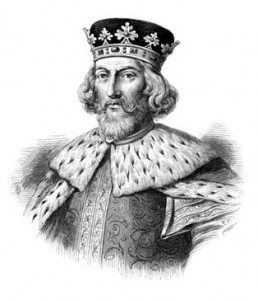 Fact: Magna Carta was signed by King John on an island in the River Thames in 1215.

Factoid: Actually this fact is a factoid. John applied his seal to the document, but didn’t sign it.

Fact: The version of London Bridge completed in 1831 was sold to Robert McCulloch and moved from the River Thames to Lake Havasu City, Arizona in 1968. After the Grand Canyon, it is Arizona’s second most popular tourist attraction.

Factoid: Students at England’s universities drink a combined average of 5,700 million litres of beer each year.

Fact: Early Celtic people in England referred to the River Thames as Tamesas, which can be translated as “Dark Water.”

Factoid: English actress Tamsin Greig was conceived on the banks of the Thames. 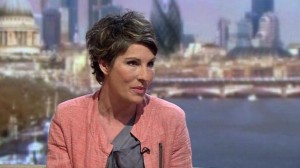 Fact: Over 100 species of fish are known to live in the River Thames.

Factoid: Some of them are edible.

Fact: There is a strain of yeast known as Thames Valley Ale.

Factoid: There is a brand of edible underwear known as Thames.

Fact: There is a river in Ontario known as the Thames. It is a Canadian Heritage River.

Factoid: The Thames River in Ontario attracts as many as twenty visitors a year. 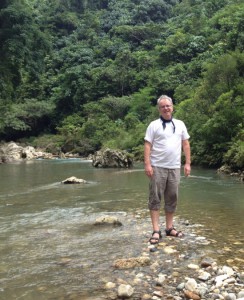